The Myths of Innovation

In The Myths of Innovation, Scott Berkun shows you how to transcend the false stories that pop culture foolishly uses to guide our thinking about how breakthrough ideas came to be. Myths of innovation can become barriers to successful insights when they seem magical - let’s break them down to reality so that we can increase our power to innovate. 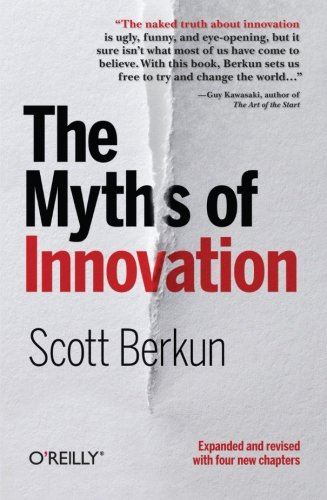 Myth #1: The myth of the epiphany. One of the most persistent myths about innovation is that you have a sudden epiphany. A light bulb goes on and you suddenly see Amazon, the iPhone, or Facebook. In fact, the origin of the word epiphany was used to portray visions that came from divine forces. Epiphanies do occur, but after you’ve put in all the hard work of 1000’s of hours of studying a problem. It can seem like a magic moment, but it is just the final piece in a 1000-piece puzzle. Stories about sudden epiphanies are exciting, while the ones involving a long journey of hard work can seem boring. The story of Isaac Newton coming up with the laws of gravity when an apple fell on his head is well known; the 20 years of mathematical equations he worked through to get to that point is not. 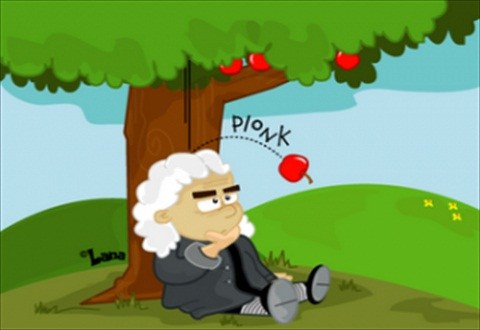 Myth #2: We understand the history of innovation. History is heavily tainted by “survivorship bias”. Timelines typically show only one path to innovation and ignore all the failed attempts. History is not a straight line to a successful innovation, it contains thousands of branches that resulted in failures of ideas that we do not hear about.

Myth #3: There is a method for innovation. If there was way to shortcut to innovation, as many books, consulting firms, and workshops claim, then everyone could follow it and be innovative. You must focus on forming a well-defined problem first, and then work on solving it. Identify the customer, frame the problem, experiment with an array of potential concept solutions, and iterate towards a final solution. Through all, stay flexible and open, accept failure and learn from it, and pivot.

Myth #4: People love new ideas. In truth, people are naturally resistant to new ideas. Humans are a conservative species and avoiding risk is in our biology. Established companies would rather stick with what they know and what has led to their success than try something new with risk of failure. Conversely, a new startup company has not had success yet and is willing to take risk to try to get it. An established company spent years building themselves up based on their own initial startup risk-taking and innovation, and now they don’t want to endanger their success to charge into the unknown once again. For example, Larry Page and Sergey Brin tried to sell the new search engine Google to the established leading search engine Yahoo for $1 million dollars in 1998, and Yahoo declined. You know how the rest of the story went.

Factors that can influence how quickly an innovation spreads:

Myth #5: The lone inventor. It’s simpler to tell the story of a lone inventor. People don’t work alone, and all the greatest innovations are result of a collaboration. Einstein, J.K. Rowling, and Taylor Swift had family, teachers, and peers who taught and worked with them. Edison’s patents are shared with co-workers and he worked with them in a research lab. Neil Armstrong was the first to walk on the moon, but numerous people at NASA helped get him there. Learning to collaborate, and give and receive feedback, is critical in the journey to successful innovation. 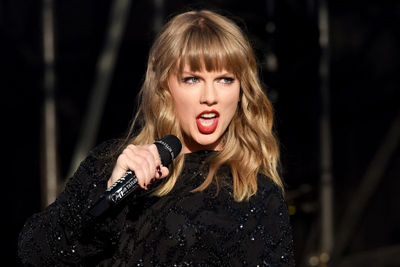 Myth #6: Good ideas are hard to find. Humans are highly creative. Einstein said, “imagination is more important than knowledge”. Hang out with a young child for a day and you’ll see their creativity and flow of ideas. The conventions of adult life can create conformity and cause us to sacrifice our creative instincts in favor of social status. Unlike a child, adults can be judgmental, and kill ideas. A misconception is that a new idea should be wholly new, when in fact many innovations draw on old ideas and combine them in new ways. A car has always combined a motor with wheels and electric cars had been attempted before, yet Tesla is now revolutionizing the car industry. Another misconception is that a world-changing breakthrough will look like one. However, great innovations of the past, like the computer, didn’t arrive as a finished product when it took up a huge room and required major expertise to use it. 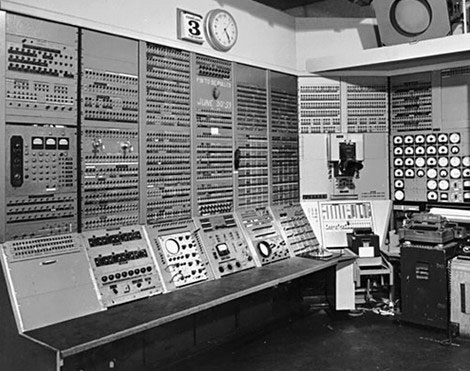 Techniques that can lead to an innovation:

Myth #7: Your boss knows more about innovation than you. Innovations always threaten someone in power and its human nature to protect what they’ve accomplished. The office can be a difficult place to nurture innovative thinking. Management techniques can often be designed to foster a smooth, efficient workflow, and not to shake things up. To promote innovation, instead of rote production, a manager should foster an environment that encourages creativity and experimentation.

Work environments that can nurture an innovation:

Myth #8: Innovation is always good. Innovations can have both positive as well as unintended negative effects. The automobile was invented to better connect people and goods together with more efficient transportation, but it also kills thousands of people every year in accidents and has been a major contributor to pollution. Facebook was created to build community and bring the world closer together, but it also has been utilized in invading privacy, hate speech, and fake news.

Myth #9: The best ideas win. Success doesn’t necessarily come from being the “best” solution to a problem. Circumstances in the environment of a certain time and place such as culture, politics, and economics have tremendous influence on why one idea wins, yet these details are more complex than we want to hear and fade from history. The quality of an idea is only a part of the reason an innovation becomes successful.

Barriers that an innovation must overcome to win:

Myth #10: It’s all about the solution. Discovering problems requires just as much creativity as discovering solutions. The impatient run at full speed into solving things, speeding right past the insights needed to find a great solution. Case in point is the Apple Newton which had multiple problems stemming from incomplete solutions. “We barely got it functioning when we started shipping it”, remarked Newton’s head of development. However, Apple likely learned from the Newton in its path to the iPhone. Realizing a problem is the first step toward a creative solution. Einstein said, “If I had 20 days to solve a problem, I would take 19 to define it.” Form hypothesis problem statements that include the customer, problem, task, and signal for knowing whether it’s true, and then do research to determine if it can be validated or not. 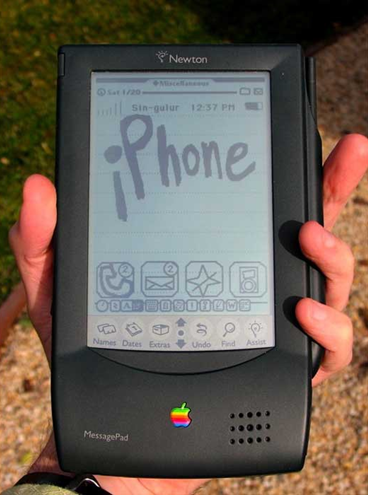 Successful innovation is possible for anyone to achieve! Put in the long hours to study a problem, experiment with different solutions, be persistent, and learn from failures. It’s all up to you…